Analog Fun for the Young (At Heart) 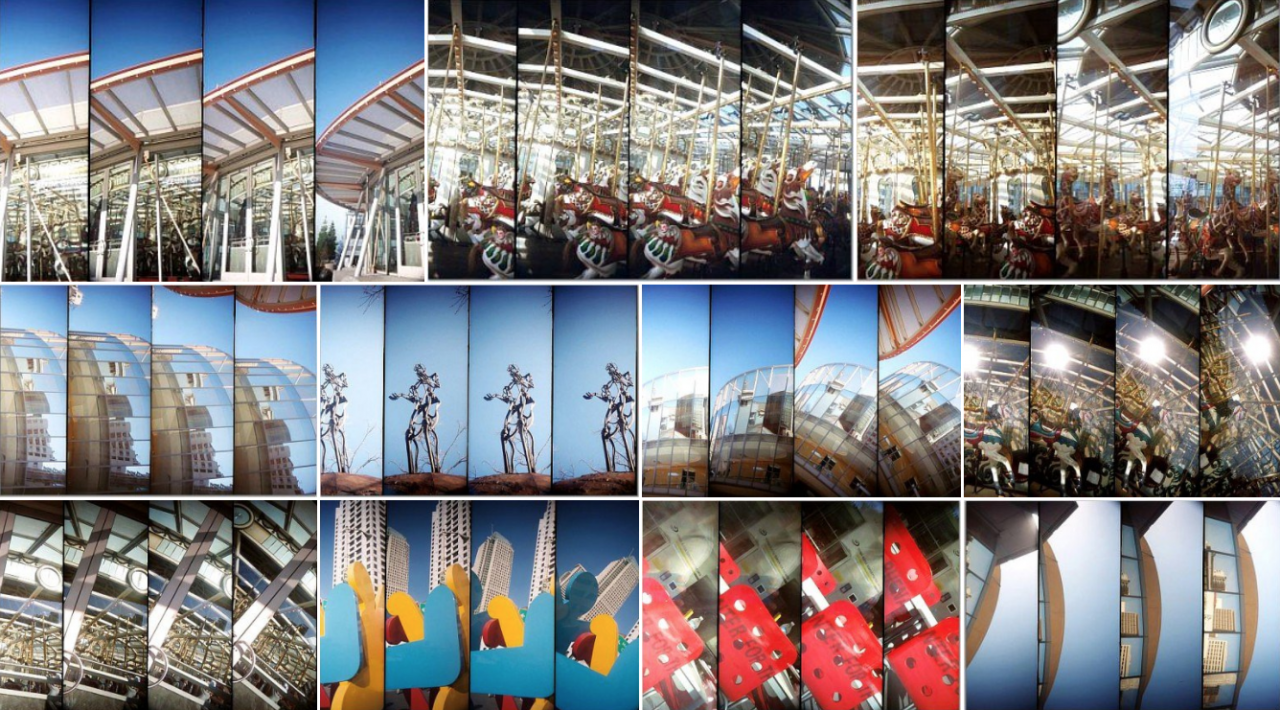 I have been text-chatting with one of my serious photographer friends, and the Lomographic Society came up.  They’re a group that bought a Russian camera factory that makes inexpensive cameras that are fun to use, and built an empire with an analog foundation.

Really!  It can happen!

Over time, the cameras have crept up in price, but the product range has expanded, and the team’s educational and light-hearted emphasis on experimental analog photography has continued apace.  Since I am an irredeemable geek, I had to share the fact that I, like so many younger people around the world, have my own Lomohome. It’s a little portfolio gallery of my own images made with Lomography’s plastic cameras or accessories.

I joined the site more than a decade ago, and find it a nice spot to post toy camera photos I otherwise might not know what to do with.  (Keep in mind that I had this before I had any of the ever-changing Google products, and long before iCloud existed!)  The Lomography folks have done a great job of migrating content from the older versions of their site into ever-better, up-to-date versions! Honestly, they’ve done a nice job of making a little photography enthusiast community around the site, with social media elements (you can add hearts to images to encourage other photographers), articles written by other users, a magazine featuring work chosen by the site runners, and often adorable user profiles.

I’m all grown up but I am still a “Lomographer,” thanks to the fun experimental films the company produces.  (They sometimes fund these new films via Kickstarter, which is a brilliant move, honestly.  Who doesn’t want to get orders in advance of a manufacturing run?).

If you are an ordinarily “serious” photographer who misses a sense of PLAY that came from analog film and cameras with minimal controls, or someone who has a budding photographer in the family who is addicted to Instax Mini images with wild lighting colors, I recommend the site for its well-organized services, working toy-like cameras, charming content, and global community.