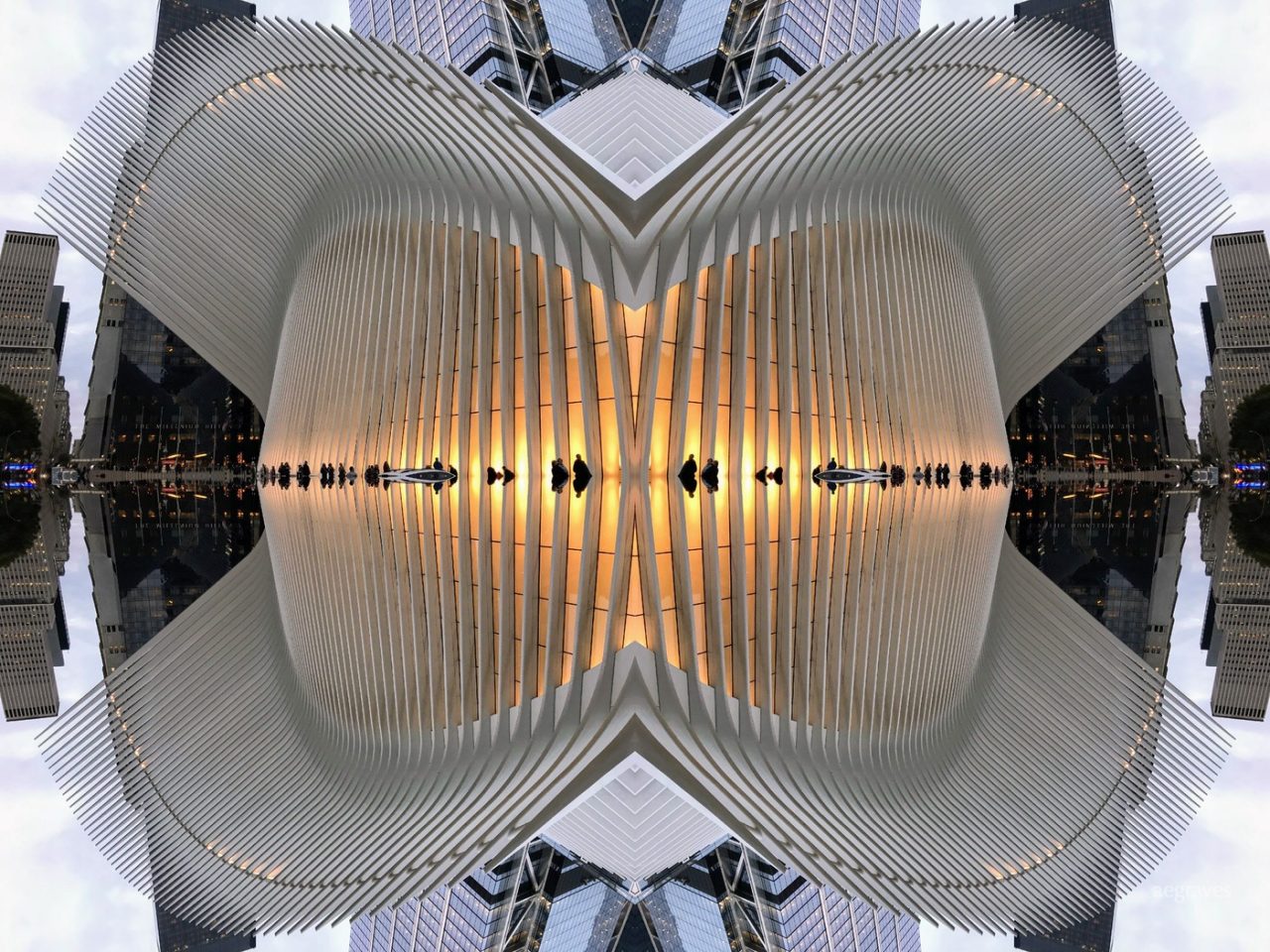 During our ongoing sheltering/self-isolating to minimize the spread of the current global pandemic, I’ve had ideas about architectural photographs that I wanted to… play with.

I’m a pretty “strict” photographer: I DO like to capture images exactly as I want them, and DO NOT like to significantly edit my photos.  I don’t manipulate them very much, except for the infrared images, which require extensive adjustments (they are black and red more than black and white when I create them).

But for art?  I’m willing to do some REAL manipulation.  To make something new.  (A phrase from Natalie Portman’s character in the sci-fi movie Annihilation comes to mind, but the ‘making something new’ there requires some serious destruction…  GREAT film, by the way. Ahem.)

My Cousin introduced me to a software tool for Android/Google OS devices called MirrorLab, and I find it delightful.   (I know sensible photographers keep their secrets, and that these images aren’t ABOUT the software: but I’m also a teacher, and I want others to succeed.) I used it for this project, and it did exactly what I was after.  I like this tool!

I hope you enjoy these.  They are both ‘like something I would do,’ and not. 🙂